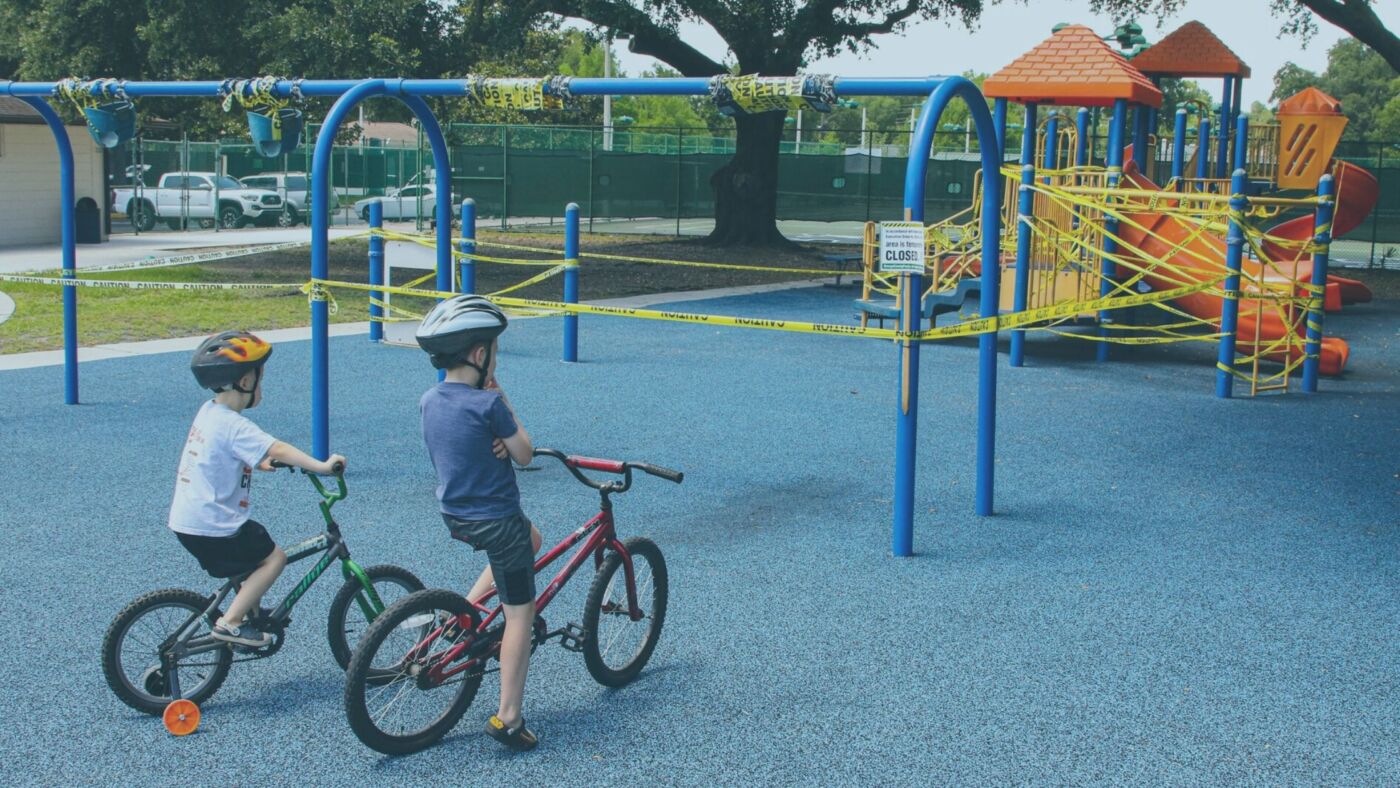 I am seriously running out of things to do and say.

I do my best to keep busy and to keep some kind of routine, but the weekends have become quite difficult to tackle.

It’s even difficult finding new things to talk to my boyfriend about.

You don’t tend to ask how the other one’s day has been when you spend it together 24/7.

The problem when you stay home is that after a certain point it gets difficult to find the motivation to do things and to start your day properly.

I guess there are different kinds of quarantine people. I see in forums on the internet that people have started living in their pyjamas all day and have wine at noon because they just can’t be bothered anymore.

As much as I’d like to say these people are doing things right, it does scare me slightly. It just feels like a downward spiral that starts with a joke we can all relate to during these uncertain times. But problems are often disguised as jokes in my opinion.

What could be self-deprecation could easily just as well really be about despair or even an early call for help.

But I don’t know. Maybe I should avoid certain social media for now.

Taking care of a small child during these times helps me keep to some kind of routine. Mainly because my baby keeps to hers and doesn’t care too much what happens in between. She eats, plays, snacks, naps then repeats.

Maybe I should be taking notes. As she is only 13 months I don’t have to explain anything regarding COVID-19 to her. A friend of mine who lives around the corner from me has a two and a half-year-old daughter who keeps asking to go to the soft play area, the library rhyme time and the playground and so on.

It must be so difficult having to both explain and find alternative ways to entertain a toddler. I bumped into them the other day when I went for a run in the forest.

They were picking bluebells by the grove. My friend told me her daughter thinks she’s being punished for doing something wrong.

“Why can’t I go to the playground?” the daughter asks. “It’s closed”, my friend answers. My friend and I share a look as her daughter asks “will it be open tomorrow?”. 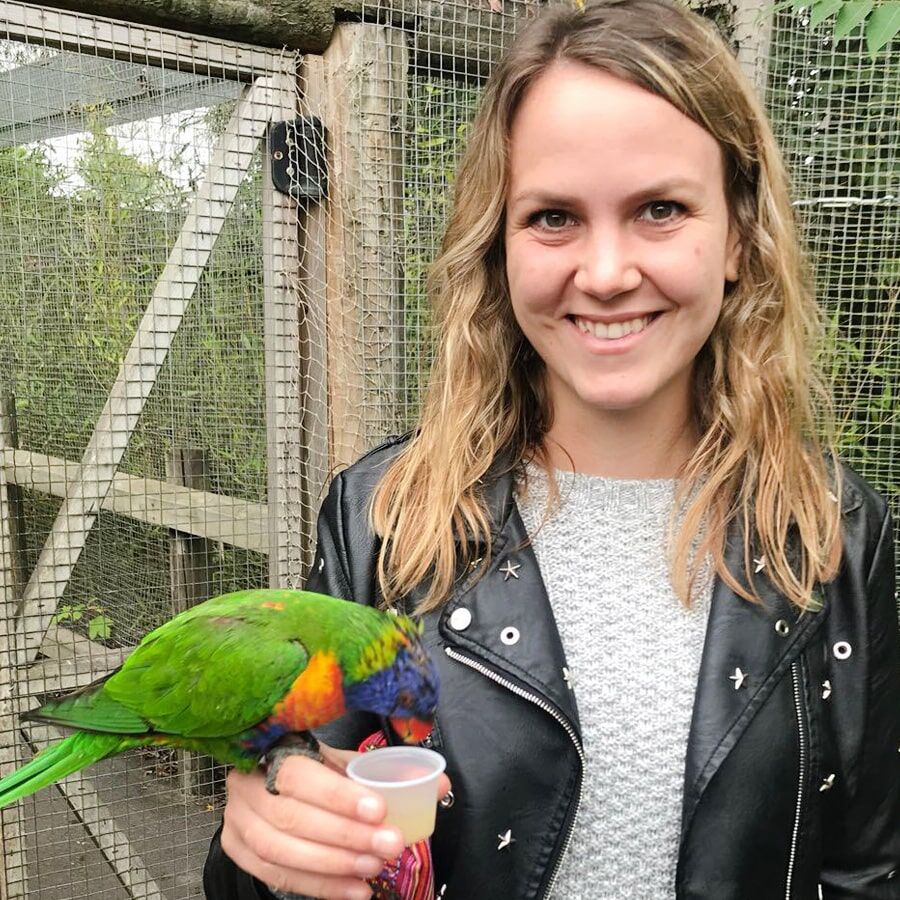 As a social psychologist, I have always been interested in how and why people react in a certain way in social situations.

To me, there is always a story behind why people share meaning looks or cross their arms and I aim to uncross those arms with kindness and empathy.

Photo by Mick Haupt on Unsplash