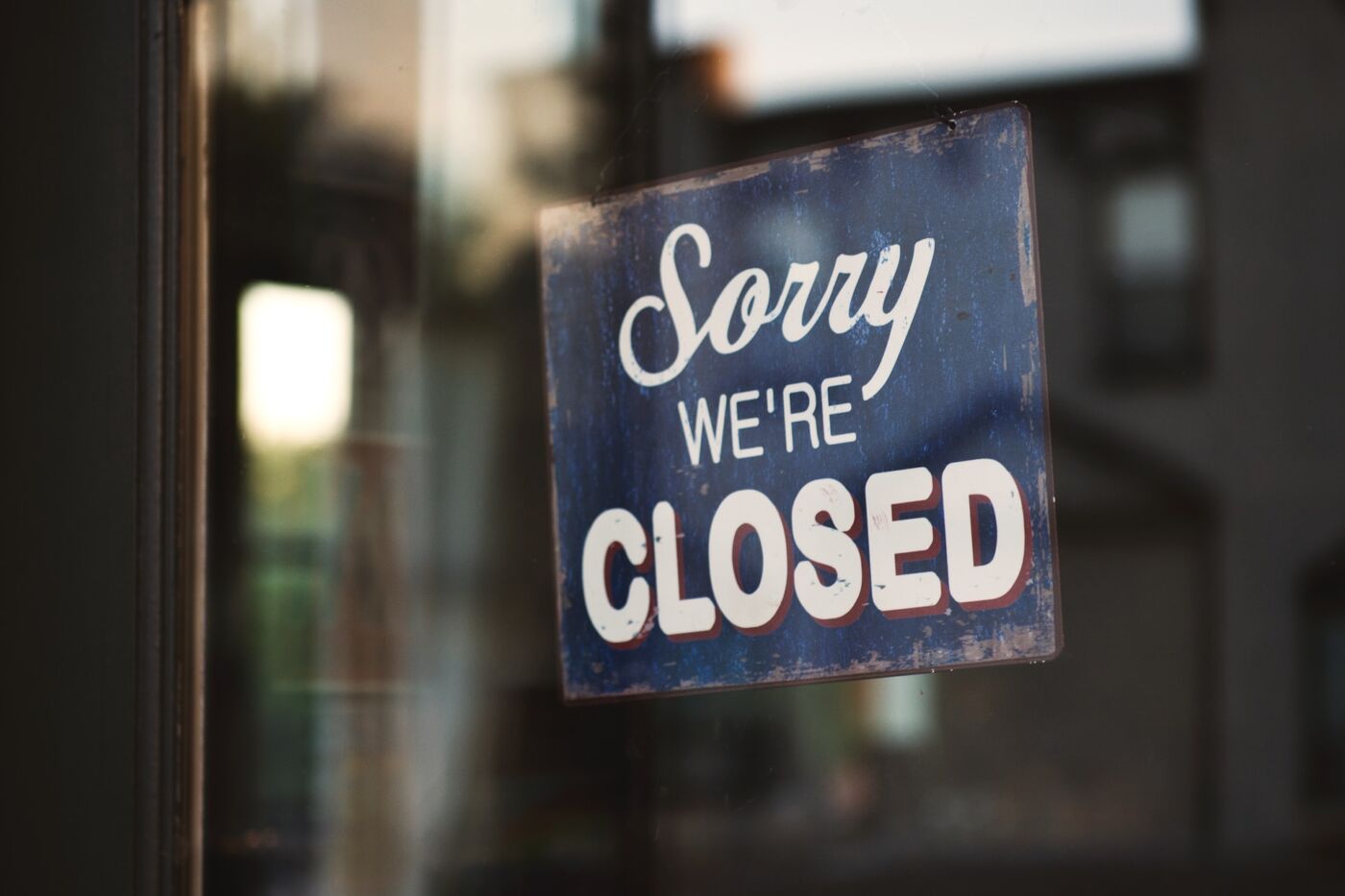 In a way, it feels like this has been going on forever.

We’ve repainted parts of the flat. It wasn’t quite the colour we wanted but it’s something for us to do, and it looks quite nice in the end.

When our daughter is down for a nap, my boyfriend and I do these little tasks around the flat to stay sane.

Moving the furniture around to paint the rest of the flat is a big task that needs to be done in segments.

We’ve started talking to the neighbours too. Not that we didn’t before, but before it was more about exchanging quick pleasantries rather than having actual conversations. Sometimes my boyfriend, my daughter and I just sit down on a picnic blanket behind our flat and see who comes out. One neighbour comes out to talk to her mother who lives nearby. They stay several meters away from each other, unable to hug each other. Technically we’re not allowed to meet up with friends and family even in public places, but I can’t blame her. I’m lucky I don’t live alone.

In a way, this is bringing us all closer together even though we’re apart. There are even new apps being developed to help people stay in touch during this pandemic.

Last Friday we celebrated my boyfriend’s birthday in isolation. We talked to friends and family via the app Houseparty. It was a little bit depressing, to be honest, but we did the best we could with what we had. We ended up playing Pictionary and different quizzes over the phone. 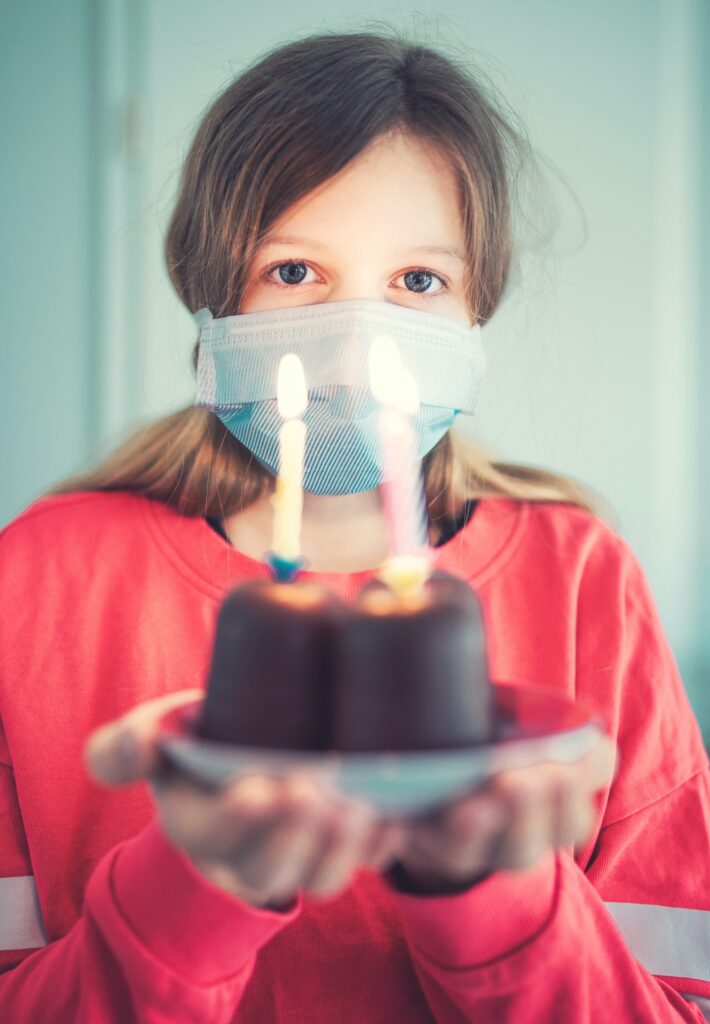 Unfortunately, my daughter’s first birthday was celebrated this way as well. One day I’ll tell her all about it. I have started writing letters for her to open later in life. About the virus that stopped the world for a few months and hopefully about more cheerful things later on. If my mother had written a letter like that about my baby years I don’t think I would have believed it. But stranger things have happened in the world, of course.

Last week I romanticised about normal things like going to the coffee shop to meet up with friends, taking my daughter to the park and going for a swim at the leisure centre. I guess I still do, but I have lowered my expectations and desires. Maybe this is a good thing, though. Imagine how much we will all appreciate the little things in life once they are back up and running. Because this is all temporary. That is the important thing to remember. I am telling myself as much as I am telling you.

This too shall pass.

Photo in main body: Photo by pixpoetry on Unsplash