The benefits of journalling 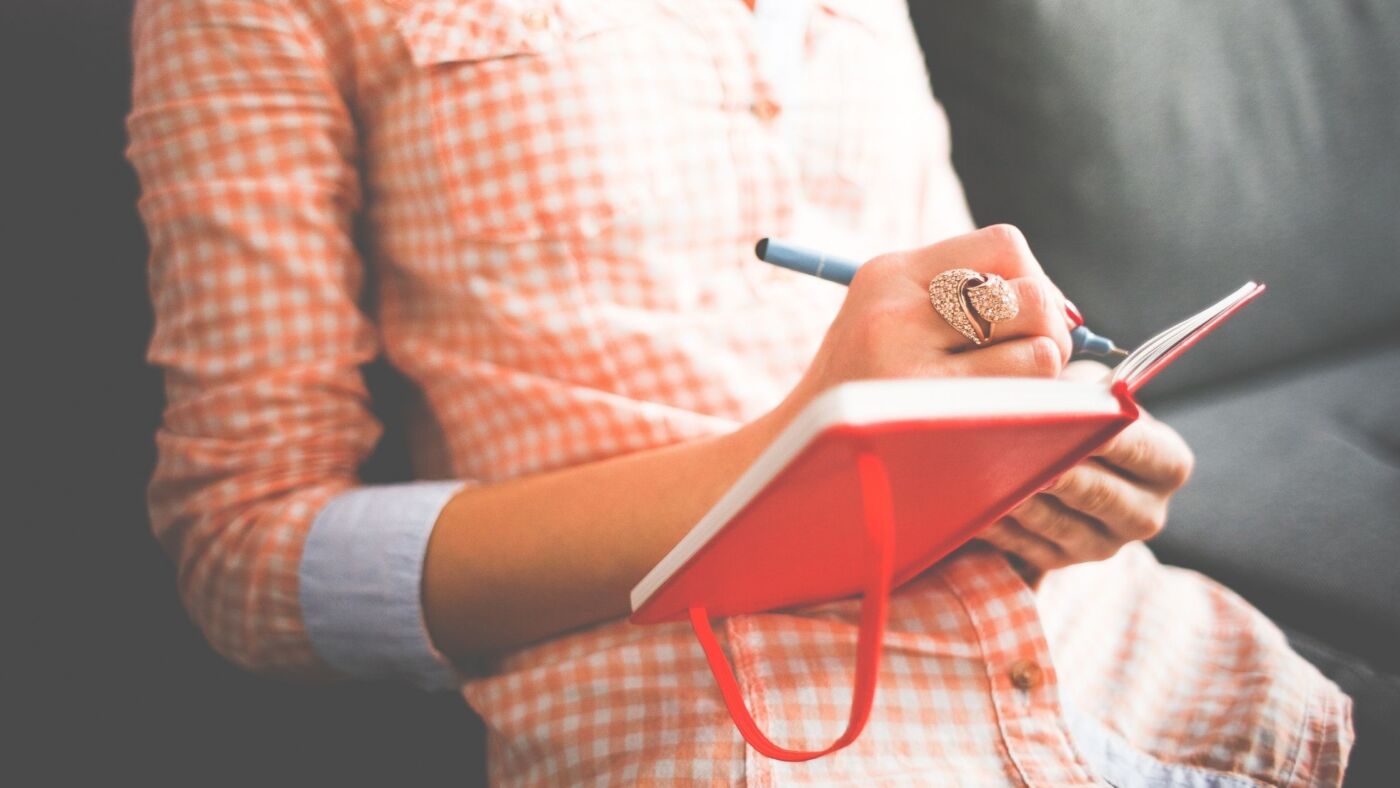 The benefits of journalling

“Have you tried writing about it?” is a phrase you might have heard people say.

Or maybe you have given this sort of advice to someone yourself. Writing is not only an excellent way to blow off some steam, but it’s also a way to get to know yourself and your thought process better whilst doing so. It is also scientifically proven to reduce stress and anxiety as well as help people cope with more serious mental health conditions.

It might sound similar to keeping a diary, however it’s not quite the same. In a diary one might record and describe the events from one day to another and your reactions to them and although it is a lovely habit, journalling is a bit more therapeutic in comparison.

Journalling is usually more in-depth as you write about things that you might not have been able to understand or process when they happened, such as stressful or challenging events. Writing about these events helps us metabolise them and make sense of the events and eventually let go, rather than dwell on them.

According to Health Clinical Psychologist Dr. Shilagh Mirgain you should write in an environment free of distractions, if possible, and pick an event that was upsetting or annoying to you. At least a few weeks must have passed between the event and you writing about it.

Do not stop to think or look at your phone, but rather put an alarm so that you can write until your time is up.

Make sure you are writing this for yourself and no one else in order to feel safe writing about your feelings and the event. If it feels right for you, you might even consider destroying your work afterwards.

Don’t worry about grammar and things you’d normally give attention to, because this private reflection is for yourself only (UW Health, 2016).

This process might feel a bit difficult, but it’s advised to stop if it feels too upsetting. Because even if you want to write about traumatic events, you might need some support in order to explore this further and we at NISAD offer this kind of support, should you need it. You are not meant to suffer through the exercise of journaling and if you feel like a past event is too difficult to write about, you can try with a less challenging event and see how you feel about it.

In a study conducted by Krpan, K. M., Kross, E., Berman, M. G., Deldin, P. J., Askren, M. K., & Jonides, J. (2013), 40 participants diagnosed with Major Depressive Disorder completed a series of questionnaires and cognitive tasks. They were then separated into two groups of 20 where the first group were asked to write for 20 min over three consecutive days about their deepest thoughts and feelings surrounding an emotional event i.e. journalling or expressive writing, whereas the other group was asked to write about non-emotional daily events each day for the same amount of time. On day 5 of testing, participants completed another series of questionnaires and cognitive measures. These measures were repeated again 4 weeks later.

The study concludes that the first group that was asked to journal, showed significant decreases in depression scores already on day 5 and these results lasted 4 weeks later as well.

For the past 25 years in fact, there has been scientifically proven robust physical and psychological benefits associated with journalling. The study above suggests that people living with clinically diagnosed illness benefit from this method long-term. Studies also suggest that journalling improves our wellbeing as well as our ability to cope with difficult situations. Krpan, K. et. al. (2013) also concluded that journalling can be seen as a time- and cost-efficient supplement to existing interventions of depression.

Journalling is scientifically proven to reduce stress, help in coping with anxiety, improve communication and improve our overall wellbeing. It’s even been shown to relieve symptoms of PTSD and more serious mental health issues.

Have you tried writing about it?

Findus is a social psychologist and analyst working with NISAD on a number of our projects - in particular, currently, with the development of ELK-Health's #CertainAbout Uncertainty programme.

If you would like to be one of the first to use this programme, please contact us. The programme is completely free and designed to support people who feel that things, currently, are causing them stress, anxiety or depression.