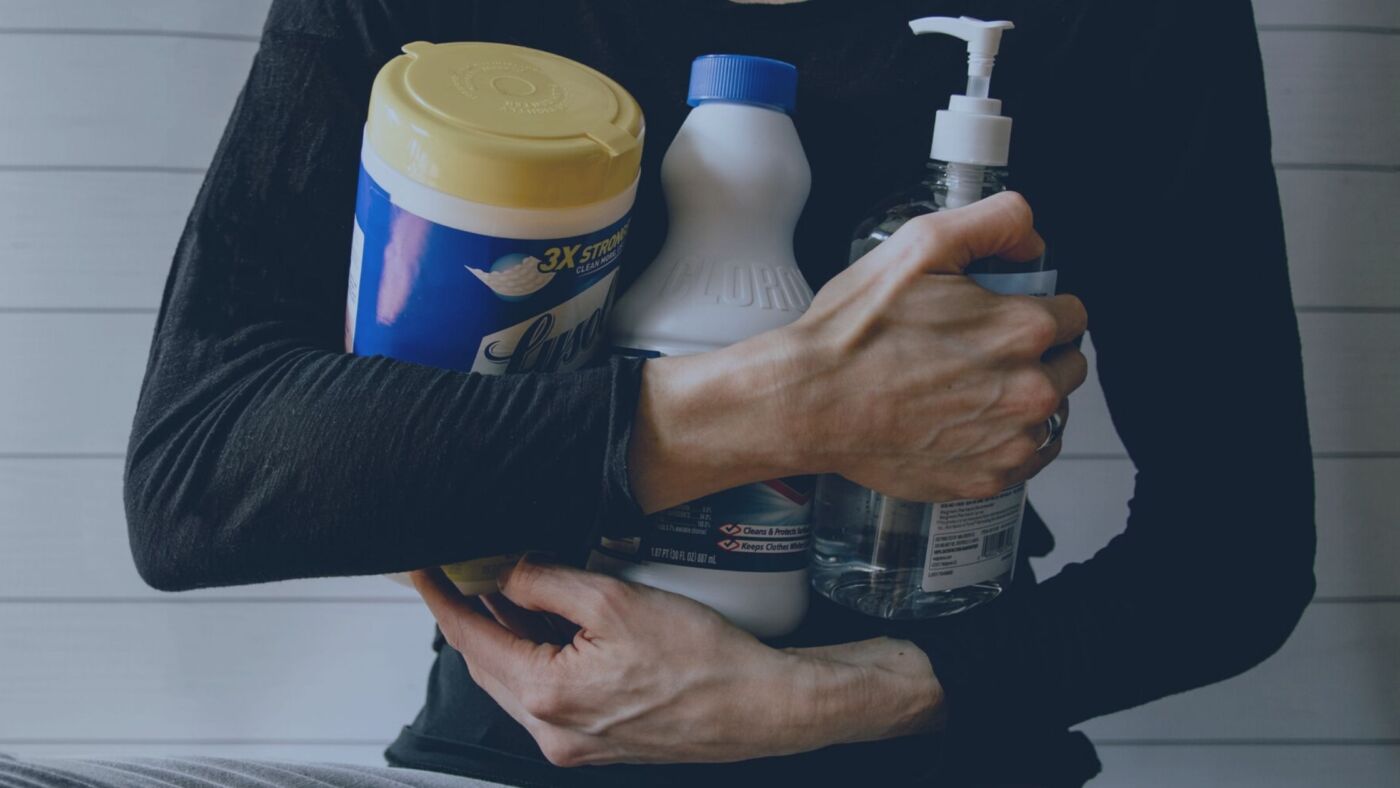 It started with the hand sanitizer.

I went to the local store I always go to, blissfully unaware of it all.

My family and I had just come from a holiday in the Caribbean and were battling with serious jetlag being back in a chilly UK.

My boyfriend told me there’s this new virus on the news. I was standing in the hallway with my shoes on, ready to go to the store when he asked me to pick up some hand sanitiser. At the store, I was met by an empty shelf for the first time in my life, except for that time in the late ’00s when the last of the Jolt Cola disappeared.

I asked the floor staff if they had any. They were surprised as well to see the empty shelf. This was alarming to me. Did someone know something I didn’t know? I realised I was behind on the issue, having been away until mid-February.

Little did I know things were going to get worse. Much worse.

I kept going to the gym as usual. Kept meeting up with friends and family and took my baby daughter to the weekly library rhyme time.

My boyfriend came home from work one day saying that he had been out to the stores on his break and it was impossible to find toilet paper and pasta.

‘How are we doing on baby wipes and nappies?’

I looked inside the cupboard and noticed it might be worth getting some more as our daughter is about to change to one size bigger. Then the same thing happened with nappies and baby wipes.

That’s when we both started to get really concerned.

How does one prepare for whatever this is and for however long it is meant to last? And we better get some nappies and baby wipes fast!

A few weeks later, we are all crammed into one room.

Government regulations say we should not go outside unless absolutely necessary. It not only drives us slightly nuts with cabin fever, but it also gives a very contradicting message.

I still think stockpiling is selfish and spreads mass hysteria.

I remember how I felt seeing the hand sanitizer being gone from the shelf. But at this rate people just can’t help themselves.

We all want to prepare for the worst-case scenario but at the same time, we shouldn’t go to the stores just to buy supplies that could potentially be used by someone else who needs it urgently. So at the moment, we keep going to the stores every day, my family and I.

I do it because it gives me a reason to go outside, but I also want to be reassured that new supplies are coming in, so I don’t have to start stockpiling in panic. The problem is that the stores can’t restock the aisles at the pace it’s all disappearing at, so I try to be rational yet be somewhat prepared.

My feelings of anxiety go up and down in waves.

What exactly is a reasonable amount of worry in scenarios like these?

Usually, I’d meet up with friends to vent or go to the gym to blow off some steam. How many things I have taken for granted!

Photo by Kelly Sikkema on Unsplash