Why we need to stop asking ourselves, “Why am I so fat?” 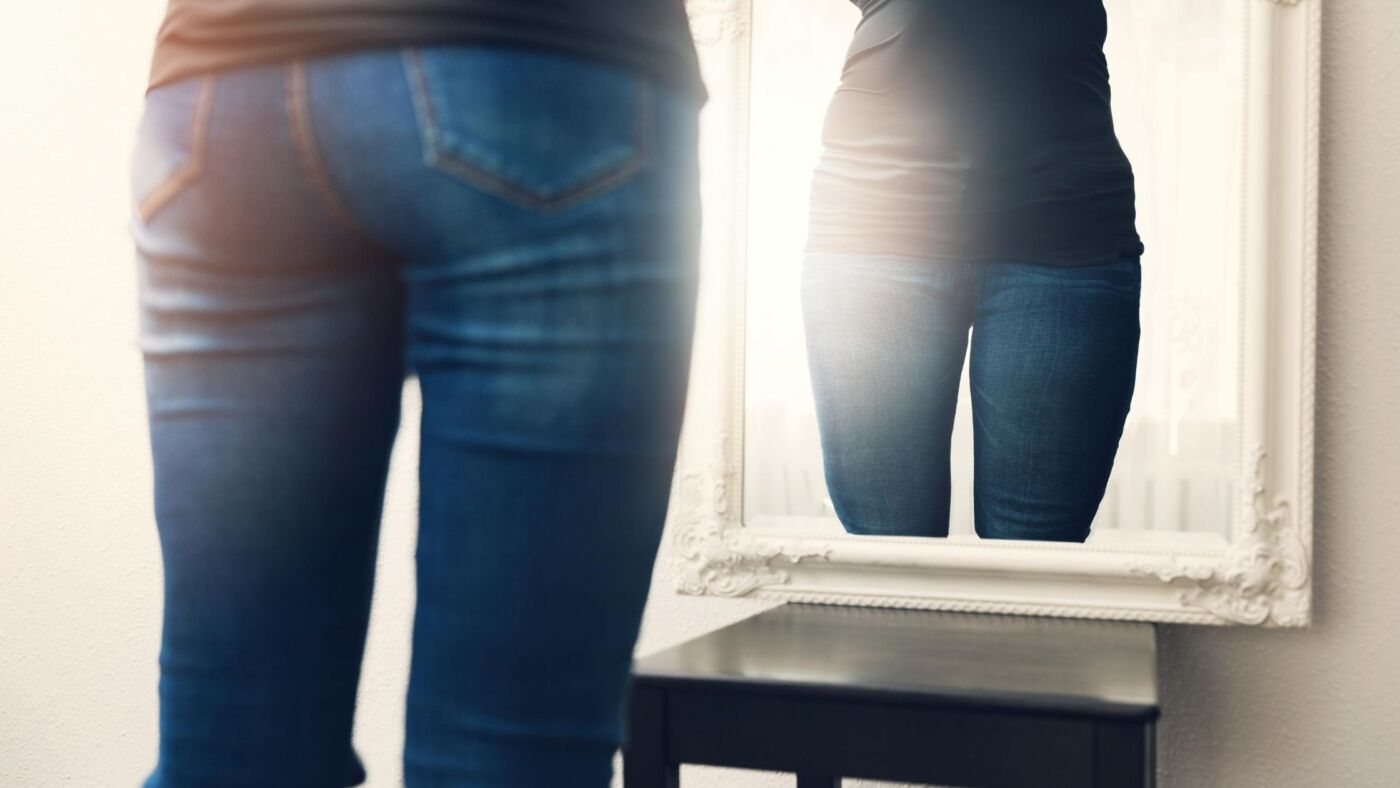 Why we need to stop asking ourselves, “Why am I so fat?”

For those of us with excess body-fat, it’s an all too familiar and mood-busting refrain:  “Why am I so fat?”

It’s been muttered in fitting rooms under the glare of unflattering mirrors, it’s been shouted at trouser zips that won’t quite do up, it’s been groaned at computer screens as we plan our next summer holiday, even sung woefully in the shower… And what difference has it made to our waistlines, our bellies, our thighs?

And there are very good reasons for this.  In our post about how diets don’t work, we’ve already talked about the negative impact that guilt and shame can have on our body-size, and how self-compassion is a much more effective tool for body-fat reduction.

In this post, we’re going to look at another reason why name-calling and self-criticism don’t help.  It all comes down to our identity – the way we see ourselves – and how our identity-perception influences our behaviours and habits.  In fact, we can break the reason for this down into two key elements:

So, if you’ve ever found yourself asking, “Why am I so fat?” or calling yourself other unpleasant names – and would like even more incentive to ditch the self-criticism – then read on…

The power of suggestion: everyday self-hypnosis

We’re not talking pocket watches or clucking like a chicken.  Hypnosis is a very natural state; something we go in and out of throughout the day.

Have you ever found yourself lost in thought during a meeting?  Or maybe, as you set off down the street, you can’t remember if you locked the front door because your mind had been elsewhere while locking it.

These are examples of light states of trance.  A main characteristic of trance is when we focus our attention on something in particular and lose awareness of other things going on around us.  It’s perfectly natural and normal. 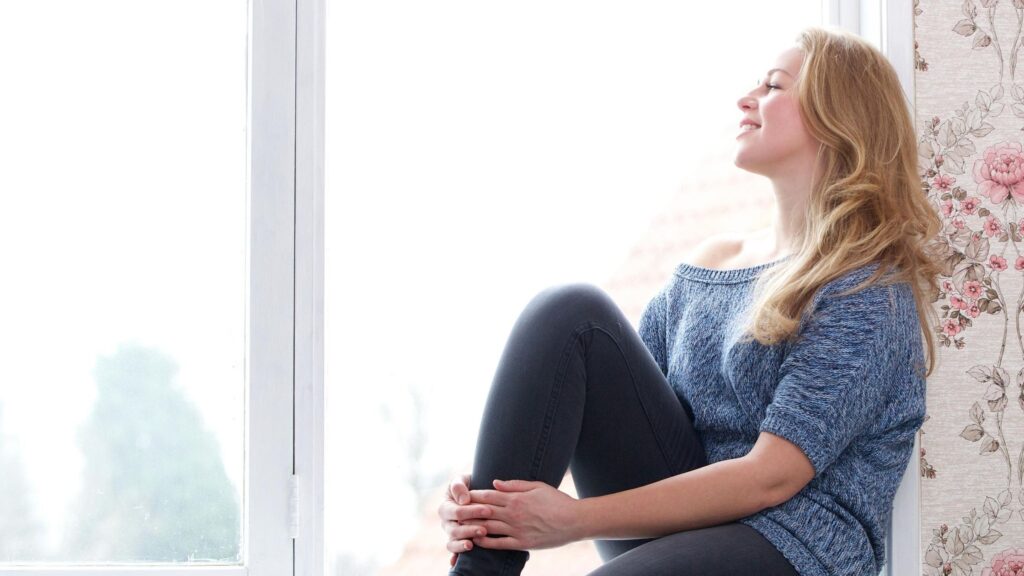 Trance states can be pleasant and relaxing – like becoming absorbed in a good film or sitting in the park listening to birdsong and allowing your thoughts to drift.  They can also be experienced as unpleasant – maybe a heated argument or getting lost in worrying thoughts.

When we go into a trance state we become less consciously aware of what we’re doing and our autopilot takes over-familiar or practised actions.  Even in a very light state of trance, we can act less mindfully (than if we were giving things our full-thinking attention) and can revert automatically to old habits or patterns of behaviour.

In many situations, this can be hugely helpful – for example, knowing how to get dressed without having to think about each step of the process saves a huge amount of time and energy, or instinctively coming out with just the right words to make someone feel better nourishes our social connections.

However, it can be less helpful if we find ourselves automatically repeating harmful habits or saying hurtful things.

Indeed, saying and hearing hurtful things is hypnosis.  How so?

When something unkind is said – whether someone else says it to us or we say it to ourselves – if we perceive it as hurtful or critical, it’s likely to spark an emotion.

It doesn’t matter what the exact emotion is – anger, sadness, disappointment and shame are just some examples.  What matters is that the emotion helps to lay down the memory of what’s been said.

This means that when we sleep the memory is consolidated more strongly than experiences accompanied by neutral emotions and we are more likely to remember it for longer.  And we start to associate what was said with who we are.

(On the flip side, kind or admiring words and a positive emotion can have the same effect but in a nourishing way).

Secondly, we humans are suggestible

This is why immense amounts of money are spent on advertising.  Suggestion works.  Particularly, when we are in a trance state – which means less of our conscious, rational-thinking mind is on the alert, ready to intervene – we can become more open to accepting suggestions.  And again we can begin to associate what was said with who we are.

This is particularly powerful if the message is repeated over and over.  A constant drip feed of the same criticism strengthens the association.

And the thing with trance is, the more we do a particular trance, the easier it becomes to go into that trance.

The psychologist Dr Robert Rosenthal is well-known for his experiments in how expectancy affects outcome.

In the early 1960s, he designed a study together with a US elementary school headteacher, Lenore Jacobson around the theory of self-fulfilling prophecy.

This was dubbed the Pygmalion Effect, which means:

If someone believes positively in us, they behave towards us in a way that instils belief in ourselves, which then influences the things we do and the way we behave in order to live up to their expectations.

So, if the teacher believes we are smart → they give us more positive attention → then we believe we are smart → and do things to increase our intelligence.

You can learn more about the Rosenthal Experiment and the Pygmalion Effect here.

What does this mean for us if we want to reduce body-fat?

Well, we can apply the same logic to ourselves:

If we believe we are ‘a fat person’ → we subconsciously tend towards habits and choices that maintain this identity.

So, we could ask ourselves, what might happen if we start to think about ourselves in a new and empowering way; if we choose to focus on an alternative self-image?

If I think of myself as an active person, what new things might I begin to do?

What choices might I make differently if I visualise myself as a healthy person?

If I talk to myself kindly and pay attention to my strengths, skills, qualities and capabilities, how might I see myself?  What identity do I want to fulfil?

Let’s get the message right

Young children are particularly receptive to these hypnotic messages that determine who we are but we’re all susceptible to suggestion throughout our life.  So it’s good to know that we have a choice over the messages we tell ourselves.

Self-compassion, self-kindness and self-understanding are all skills that can be developed and strengthened through repetition and practice.

Follow us for a nourishing drip-feed of information to transform the way you think and feel about yourself. 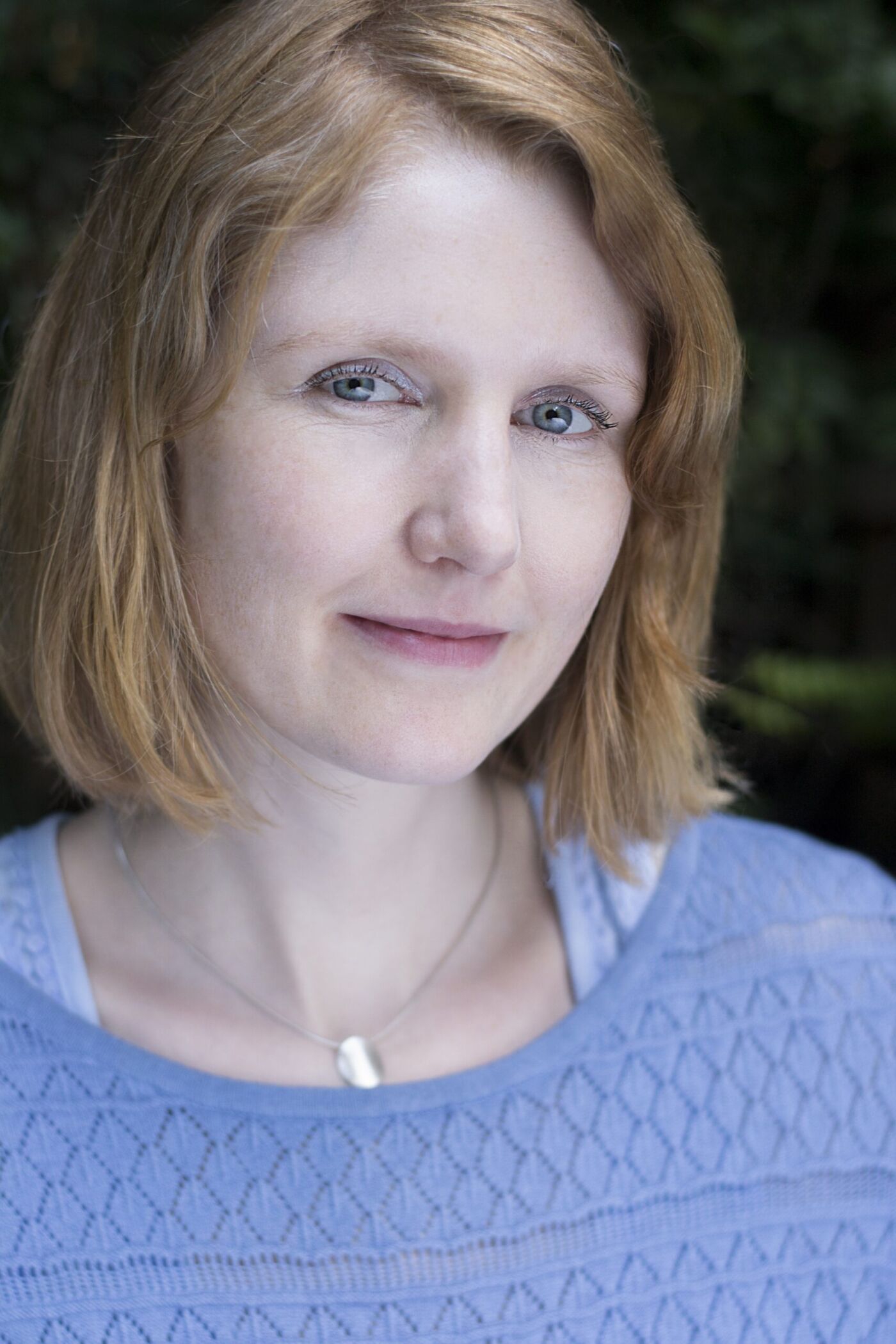 Alison is NISAD’s Director of Clinical and Creative Development

She will draw on her long experience as a clinician to provide support in our new ELK.Health online clinics and is a substantial, and much valued, a contributor to the creation and development of ELK.Health’s #CertainAboutUncertainty, CalmBaby, NoWeigh and Type2.Club programmes.