Could semaglutide be a ‘game-changer’ in treating obesity? 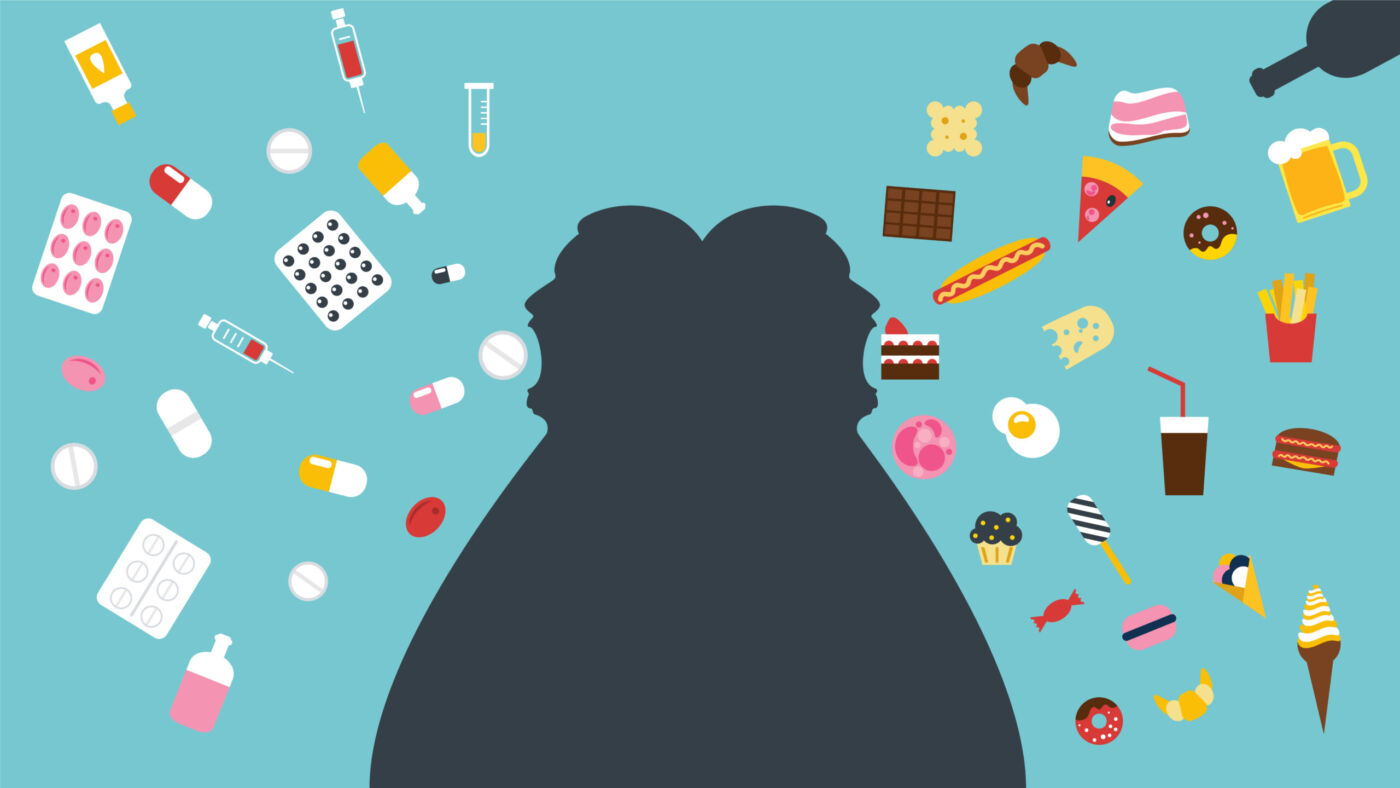 Could semaglutide be a ‘game-changer’ in treating obesity?

A ‘new era in treating obesity’ was announced this month following the published outcomes of a study aimed at assessing the effect of the drug semaglutide on weight-loss.

Any of us, who have ever struggled with our body-size or our relationship with food, may have found our interest well and truly piqued! Not only did recipients of the drug lose a substantial amount of ‘weight’ but there were also reports of their changes in eating behaviour being ‘effortless’.

With semaglutide now being touted as a ‘game-changer’, could this really be a dream drug for combatting obesity or are there things we need to consider before waving the magic wand?

In this post, we’ll take a look at the study and what might need to be considered for semaglutide to be part of sustainable obesity reduction. 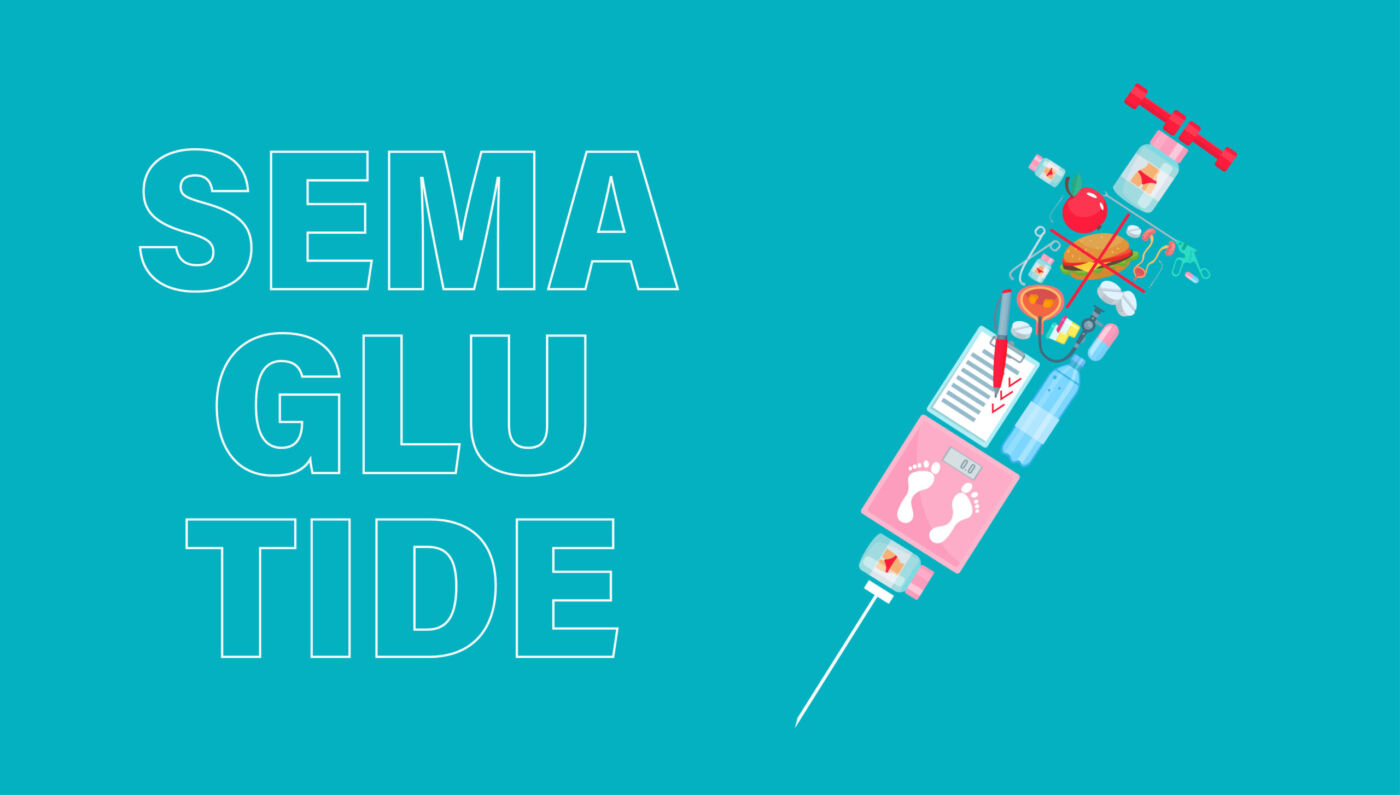 Semaglutide was primarily developed for the treatment of Type 2 diabetes in order to lower post-meal blood glucose levels and slow glucose absorption into the bloodstream.

It does this by mimicking the function of the GLP-1 (human glucagon-like peptide-1) hormone produced in the gut.

Semaglutide is prescribed to be used alongside diet and exercise. In trials of the drug, it was also found to reduce heart disease and aid ‘weight-loss’.

Semaglutide acts as an appetite suppressant, which makes it easier to change eating behaviours.

Accordingly, researchers set out to discover whether a weekly dose of semaglutide – along with lifestyle interventions – could aid ‘weight-loss’ in obese adults.

The treatment was given to participants determined as clinically obese but without diabetes over a period of 68 weeks alongside a control group, who received a placebo (instead of semaglutide) along with the same lifestyle interventions.

At the end of the 68 weeks, the mean change in body weight was -14.9% (or -15.3 kgs) in the group that received semaglutide compared to -2.4% (or -2.6 kgs) in the placebo group. Thus, the study concluded that in participants with overweight or obesity, a weekly dosage of semaglutide plus lifestyle interventions ‘was associated with sustained, clinically relevant reduction in body weight’.

Does this mean semaglutide is a miracle drug for those of us wanting to reduce body-fat?

As much as we’d all love a magic wand when it comes to managing body-fat, there are a few things to consider.

Firstly, use of the drug wasn’t devoid of side effects.

In the study, nausea and diarrhoea were the most commonly reported. Although typically experienced as transient and mild-to-moderate in severity, and the symptoms subsided with time, more participants in the semaglutide group than in the placebo group discontinued treatment owing to gastrointestinal events. Elsewhere, another common adverse reaction has been hypoglycaemia for those who have used semaglutide along with insulin and/or sulfonylurea.

Semaglutide is still in its infancy and all its potential effects are not yet known. Currently in the UK, for example, the drug carries a black triangle warning, which denotes that extra monitoring is required for the identification of rare adverse effects.

Secondly, if you’re familiar with our NoWeigh posts, you most likely won’t be surprised for us to query the usage of weight as a measurement of wellbeing.

Particularly in the short-term, weight is an unreliable indicator of body-fat reduction because lost fat is initially replaced with water, which is heavier than fat. Although over the longer term weight-loss can be indicative of body-fat loss, it would be interesting for further studies to determine how much body-fat (especially fat around the middle) participants were reducing as opposed to muscle mass.

Although theoretically lifestyle changes, such as the inclusion of exercise, should mean that a reduction in calories would promote the loss of body-fat over muscle mass, it would be helpful to see this data. Such studies would also promote the understanding that body-fat reduction (particularly around the middle) is more relevant than weight-loss.

Thirdly, yet perhaps most importantly, it’s evident that semaglutide makes a difference to appetite and eating behaviours only during its usage.

For example, one of the study participants reported that,

“the drug changed my life and completely altered my approach to food.”

Yet, once the trial had finished and she was no longer taking semaglutide, she found that her appetite returned and she was ‘putting weight back on’. She described how,

“it felt effortless losing weight while on the trial, but now it has gone back to feeling like a constant battle with food.”

Thus, semaglutide doesn’t address the underlying reasons why we might overeat. Appetite is our desire to eat, which can be fuelled by many things – as opposed to hunger, which is when our body sends signals to let us know we require nutrients.

As yet, it would seem that semaglutide alone doesn’t provide a long-term solution for obesity and overweight reduction.

As with yo-yo dieting, repeatedly losing and regaining significant amounts of body-fat can negatively affect our health.

It appears that when it comes to the behavioural causes of excess body-fat, we still need to address the psychological and emotional relationship we have with food, in order for a sustainable reduction in body-fat to be possible.

Where does this leave us?

We don’t yet know what the future holds for the possibilities of semaglutide, but we do know that there are sustainable ways to change our relationship with food – and our waistlines.

Through awareness, self-understanding and self-compassion, it’s possible to make changes to our beliefs and behaviours; changes which increase our ability to make mindful choices.

This may not be a miracle pill, as it often involves commitment and perseverance, but the side-effects – such as a happier relationship with ourselves – can be very welcome. 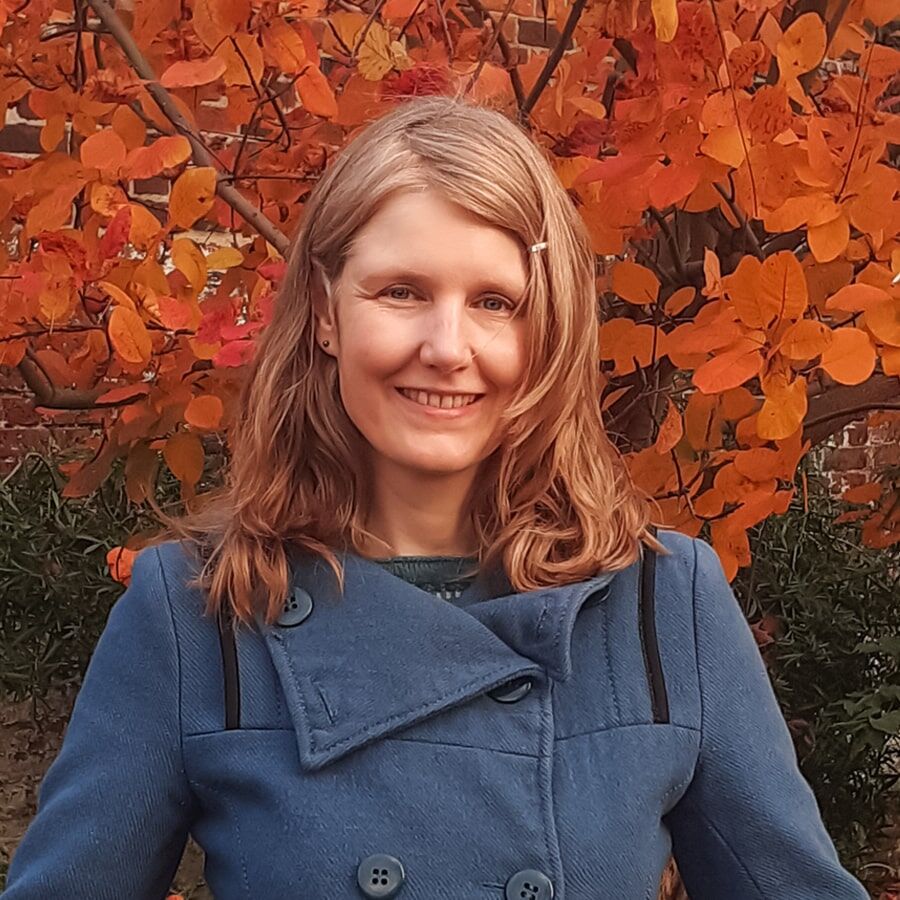 Director of Clinical and Creative Development

For nearly 10 years, I have been providing therapy using hypnosis to assist people in changing the beliefs and habits that are making them unwell or unhappy into those that foster health and happiness.

My role at NISAD draws on this experience to write informative and compassionate content to support all that visit us on social media and on our ELK.Health programmes.