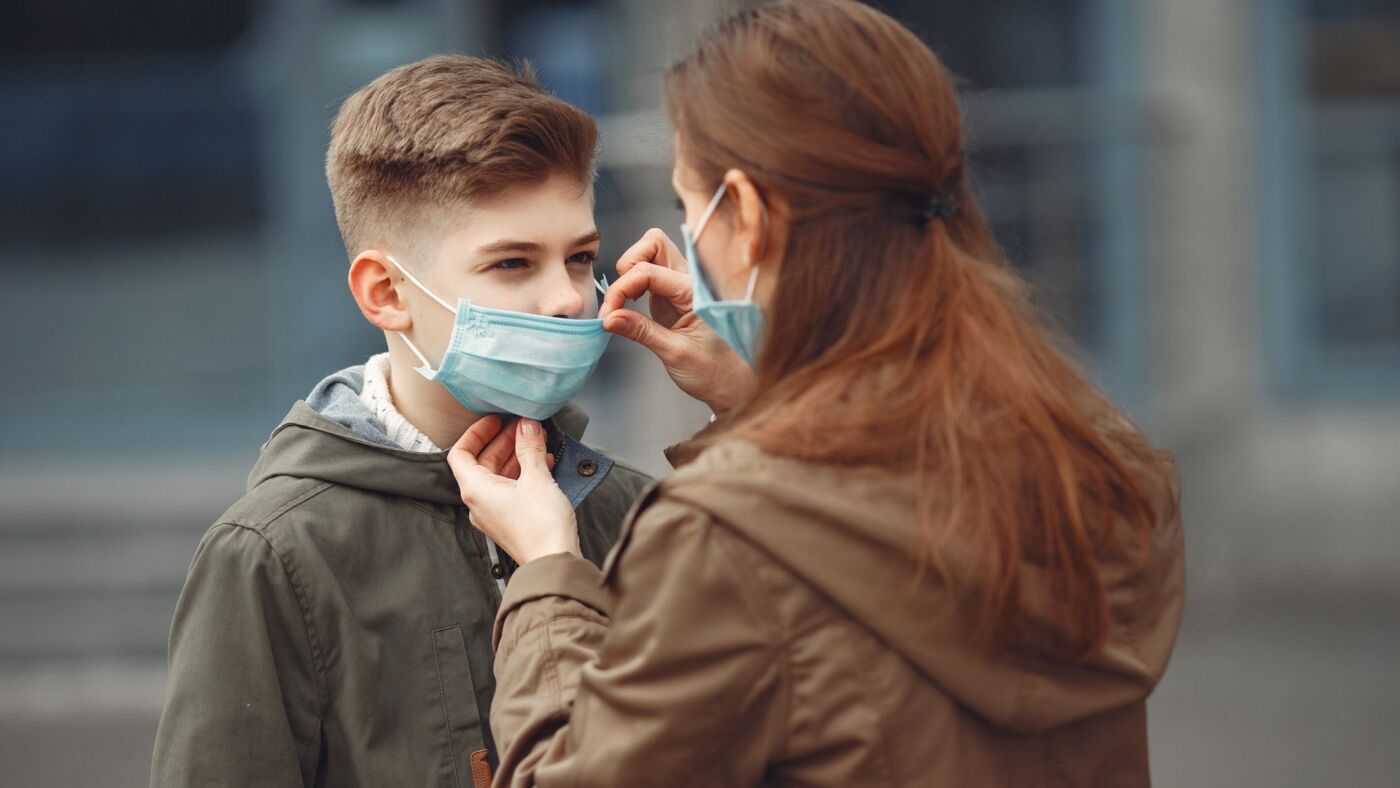 Do you remember how uncomplicated life was before lockdown?

You could greet your friends and family with hugs and go wherever you wanted to socialise without a care in the world. Or at least so it felt in comparison.

Today is Thursday – normally my daughter and I would meet up with my friend and her daughter and walk to the gym together.

We would put our daughters in the gym creche, do a workout and afterwards have coffee together We would talk about work and our weekend plans. 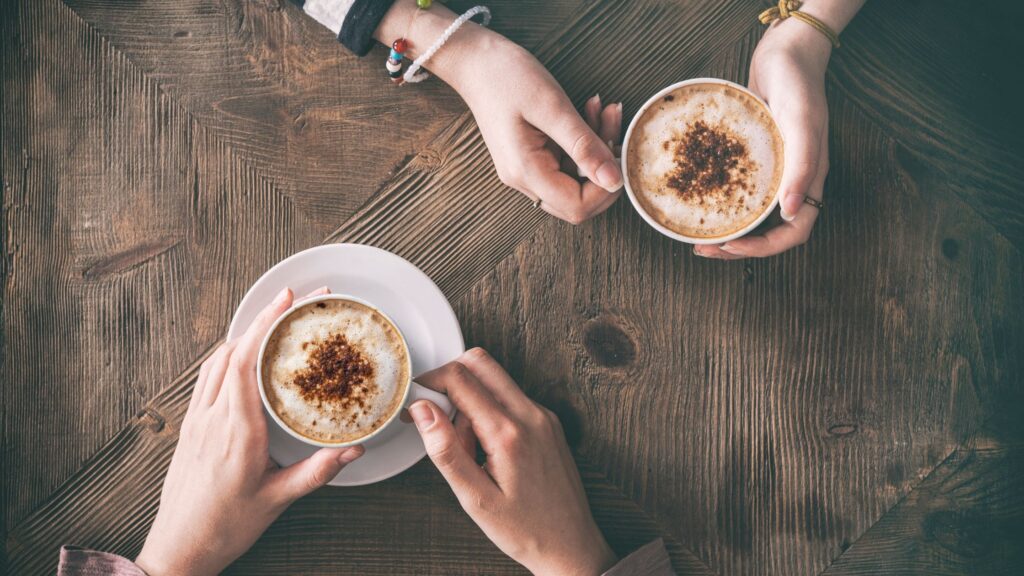 Today my boyfriend, my daughter and I are crammed into a one-bedroom flat, trying to get some work done and taking care of our daughter in turns.

She gets restless and antsy in the mornings, so we take her out for walks whilst avoiding people.

There is almost nowhere to go because everything is closed and people are aimlessly wandering through the city centre, queuing endlessly to be let into the pharmacy or the grocery stores.

Even though Covid-19 has been around since early December 2019, the people of England generally remained unaware until the day it spread to the UK.

I was preparing to send my daughter to nursery at the time. She was about to turn one and we had booked a table at a restaurant for friends and family to come and celebrate this occasion.

The day before her first birthday my boyfriend was told to work from home from now on.

Within days stores, coffee shops, the library and the gyms closed.

My daughter’s first birthday was celebrated through video calls as our plans were cancelled.

My friend dropped her birthday gift off on the doorstep. Her daughter waved to my daughter through the window.

We tried to make the best of the situation of course. We took her to the playground. She giggled on the swings like she always does.

Little did we know this would be the last time we could take her to the playground.

The week afterwards all the playgrounds in England were closed with padlocks on the gates. 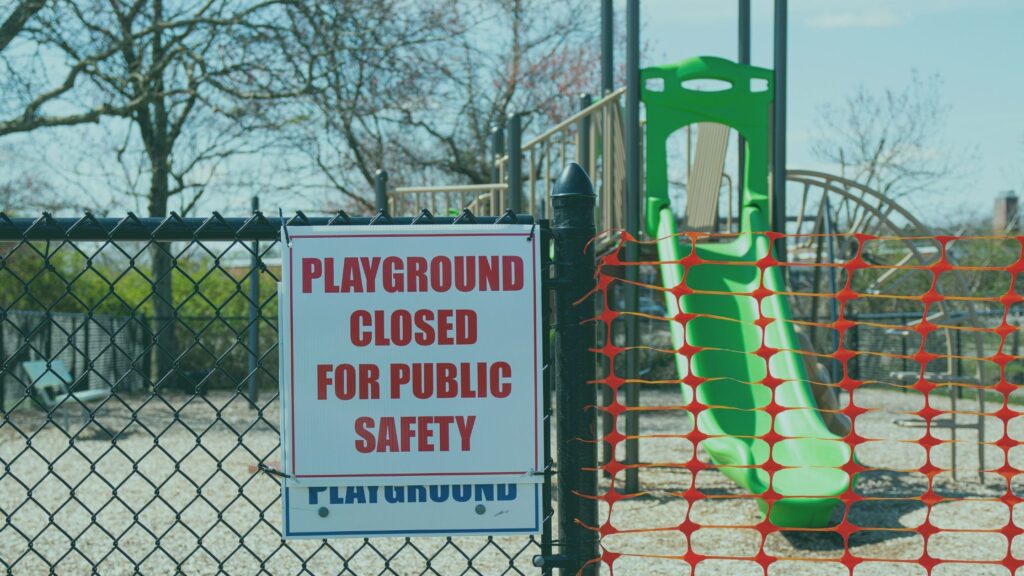 It felt almost hostile when I saw it for the first time. And now, months later, this is all part of the new normal.

When I bump into friends in town we stop at least two meters away from each other. We ask each other what the other one’s been up to, but it never takes long until the conversation steers into Covid-19 and the lockdown.

We share theories on what will happen next as well as ideas on how to entertain ourselves during the lockdown. For once it is socially acceptable to complain just for the sake of complaining.

We’re all in this together and no one knows what’s going on nor when it will all be over.

Some people lost their jobs, some involuntarily became their children’s teachers and some did both.

My daughter meets up with her grandmother on the patch of grass behind our flat. We sit on picnic blankets at least 2 meters apart.

As she is in the risk zone I try to avoid talking to her about the pandemic, but we quickly run out of things to talk about.

My 14-month-old daughter does not understand social distancing, of course. I don’t know who of them to feel more sorry for when I have to keep her from crawling to her grandmother.

To say that it’s heartbreaking is an understatement.

I make sure to send grandma many videos of my daughter giggling, playing or learning new things. I’m having at least one video call a day, even to friends I don’t normally call.

I’ve never really been a phone person (at least not since that awkward winter of -12 when I worked briefly as a telephone salesman), but this is forcing me and some of my friends out of our comfort zones. Because if we don’t we probably wouldn’t talk at all. 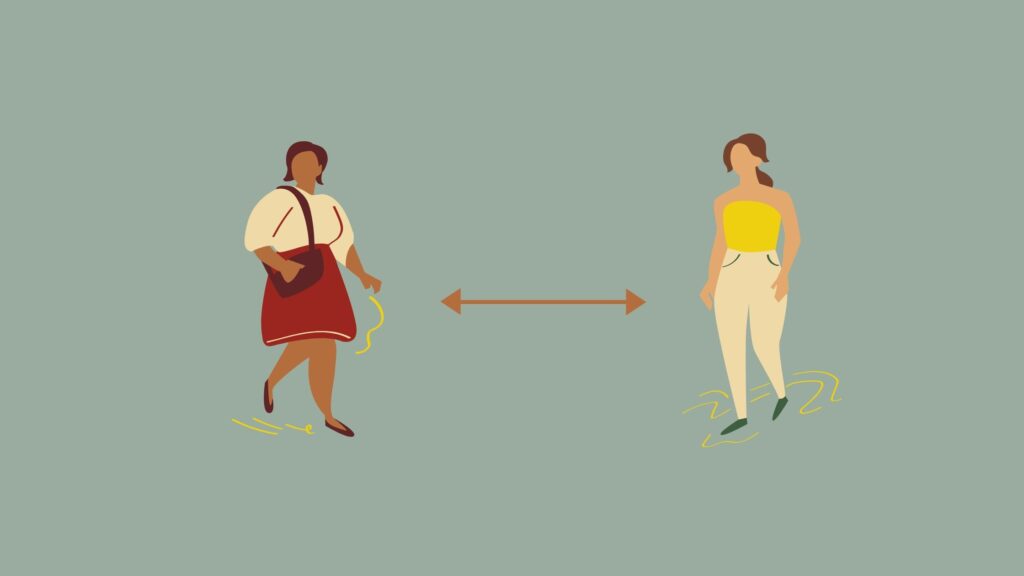 Not everyone follows the regulations as rigidly since the restrictions eased recently.

At the beginning of the pandemic, people would jump to the sides to let people pass them on the pavement. There were almost no cars on the streets so people would walk straight out on the road for me when they saw me with my daughter in the pushchair.

Now it seems only people in the risk zone or people with children keep their distance.

The new restrictions still say to keep your distance, but most people don’t anymore.

Elderly people cover their faces with masks when going to the stores.

When I see other parents with pushchairs, we move for one another.

Before all of this, we wouldn’t acknowledge a stranger with a pushchair, but now we share shy smiles and mouth “thank you” to each other.

We have become members of our own little in-group of people who will still take the same precautionary measures.

We share looks when people cut us off on our paths or fail to keep their distance. We communicate with our eyes rather than saying “excuse me” because the new norm is to not be in someone’s way. And if you are, you immediately apologize.

The rules and regulations are ever so changing and it is a challenge to keep up and decide what is safe and what isn’t. Because the new norms are to keep your distance, to stay safe and alert. And the ones that don’t, mostly get sanctioned with a simple look of displeasure.

These times bring a lot of uncertainty and awkwardness, but there are some things you can do to cope.