How can Buddhist teaching be both religious and secular? 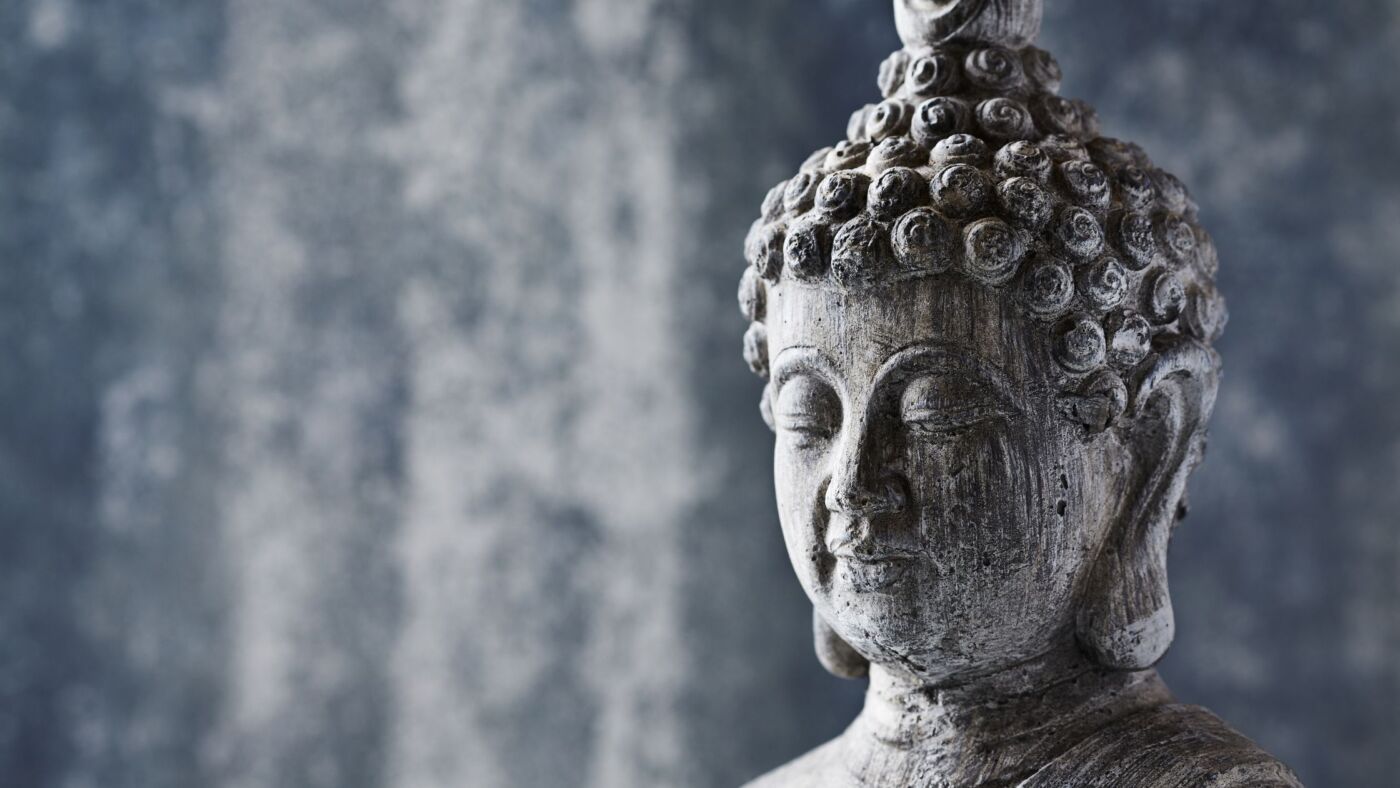 How can Buddhist teaching be both religious and secular?

This is another very simple answer that could, easily, have been the basis for a whole book – but sometimes we just don’t need a whole book to know what we need to know in order to get on with our work – and our lives.

So, for today, let’s be brief!

Buddhism shares with Judaism and, to some extent, Hinduism a grey area about what those terms actually mean. Are they describing a religion, or a philosophy, or an ethnic group or, simply, a condition? The quick answer is that both of them can be most of those things –sometimes. Few think of being ‘Buddhist’ as declaring an ethnicity – but it can be a declaration of religion, a philosophy or a condition.

All of the world’s religions share this simple truth:

They have succeeded largely because in their difficult, early years, they attached themselves to older beliefs, customs and rituals. This made the task of converting much easier for many people – a pre-requisite for establishing a new religion.

Interestingly, for example, one of the creators of Mindfulness-based Cognitive Therapy – which is a recommended intervention in the British NHS and in many other countries – is a lay Christian preacher who has studied Buddhist thinking without feeling any conflict at all.

So whilst Buddhism exists in many lands where it has attached itself to different, local spiritual folklore and supernatural beliefs, and it has some universal supernatural aspects, it has a number of philosophies which those of a secular, scientific persuasion can – and do – follow. It is important to bear in mind that the religion of Buddhism is not shy about the supernatural: The Buddha himself is one of 28 named Buddhas, but there are a thousand Buddhas for each kappa or aeon calculated in the Hindu texts – called puranas and written around, but not before, 320 CE – as being 4.32 billion years long.

Some people describe science as being, in many ways, a type of religion.

Founded in the seventeenth century in Europe, earlier in the middle east and elsewhere, it does, after all, follow a strict, prescribed doctrine – albeit about evidence, rather than belief. How does this work? Well, unlike most “religions”, which follow the opposite opinion, the dogma of “science” says that belief can be misplaced – indeed, completely wrong – and is not necessary. What is important is peer-reviewed evidence. And, in particular, whether something that seems to point to a truth, can be repeated over-and-over again to demonstrate that it is so. However, it is possible to imagine that, in many ways, science can occupy, for many, the “niche” in our psyche that others fill with religion.

There is a school of thought, particularly prevalent amongst therapists who take this secular viewpoint, or who follow religions other than Buddhism, that The Buddha was primarily concerned with healing, rather than belief. Of course, being a Hindu and being brought up in that paradigm, much of what he said reflected not a world of science, but a world of beliefs, but this interesting theory says that his mission was probably one of improving mental wellbeing, rather than creating a religion.

So, the degree to which any of us decide to have Buddhism in our lives could be conveniently divided into three.

1. We can take on board all the teachings of Buddha, Buddhist interpreters and the ‘background’ beliefs about spirits, rituals and how the supernatural is – in which case we need to choose a geographical area or Buddhist school with which we feel comfortable – as they differ so much.

2. We can ignore the localised beliefs about spirits, rituals and how the supernatural is – and concentrate simply on the teachings of the Buddha and helpful interpretations by scholars.

3. We can concentrate on those writings which are, effectively, a manual to better emotional wellbeing and cognitive efficiency.  Because we are a health research organisation, open to everyone, this is what we do at ELK.Health. We produce programmes containing 2,500 year-old wisdom, yet which are suitable and accepted by people of every major religious following, and none.

Although Stephen Batchelor was an ordained Buddhist priest for many years, he is now a leading expert on secular Buddhism and the use of meditation and the teachings of Siddhartha Gautama, “The Buddha”, in psychotherapeutic practice. His 1997 book “Buddhism without Beliefs” is quite short, very readable, and makes an excellent entry point for this fascinating subject.